The Lower Thames Valley Conservation Authority (LTVCA) is a watershed-based partner, working with the local community providing services and information to efficiently protect and enhance the environment for present and future generations. View the LTVCA Administrative By-Law – 2018-01 and Code of Conduct, Conflict of Interest Guidelines and Procedure for Election of Officers.

Policy and budget decisions are made by a Board comprised of 12 members appointed by our 10 municipal partners. The number of representatives appointed as Members of the Lower Thames Valley Conservation Authority Board of Directors are based on population as outlined in subsection 2(2) of the Conservation Authorities Act.  One Director represents each municipality except for Chatham – Kent which has three. Directors are appointed for a maximum three year term and can be reappointed.

Memo on Compliance with new governance requirements of Bill 229

Nine of ten municipalities of the LTVCA represented on the Lower Thames Valley Conservation Authority Board of Directors have a population less than 10,000 and therefore appoint 1 (one) member.  The Municipality of Chatham-Kent has between 50,000 and 100,000 people within our watershed and therefore has 3 (three) members on the board.

Currently, all sitting members of our board are municipal councilors. The City of London seat is vacant. This municipality have been sent information regarding requirements to appoint elected officials when this seat is filled. Get to Know Our Board of Directors 2022 Amy was born and raised in Blenheim and has resided in Chatham for 30 years.  She is the mother of four sons.  Amy attended Carleton University and studied Law/Psychology .  She is a retired Chatham-Kent Police Constable of 30 years and received the Police Association of Ontario – Officer of the Year Community Service award.

She enjoys the outdoors, cycling and walking and has volunteered with Goodfellows for 30 years , Big Sisters,  and the Chatham Kent Children’s Safety Village.

Amy supports the reforestation and phosphorus reduction efforts in the LTVCA watershed. 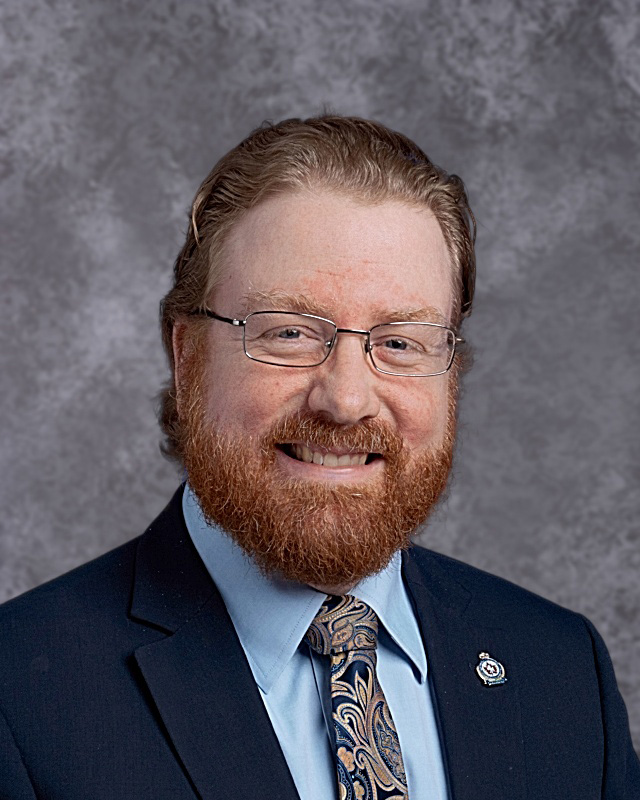 Trevor grew up in Hamilton.  He has a wife Patricia and two children – Ian and Zoe.  Trevor attended Mohawk College from 1999-2002, and has worked for Blackburn Radio, CFCO, CKSY, and CKUE 2003-2014.  His current employment is with CKXS in Wallaceburg.

Trevor’s interests include canoeing, camping, antique cars and motorcycles.  He enjoys volunteering in the community, especially “prefer to help day of, with the heavy lifting as opposed to sitting in meetings for six months”.

In support of conservation efforts in the LTVCA watershed, Trevor tries to raise awareness through his position as a councillor and his role in the media.  He paddled the Thames from Delaware to Chatham, planted trees on his hobby farm and practices water conservation at home. 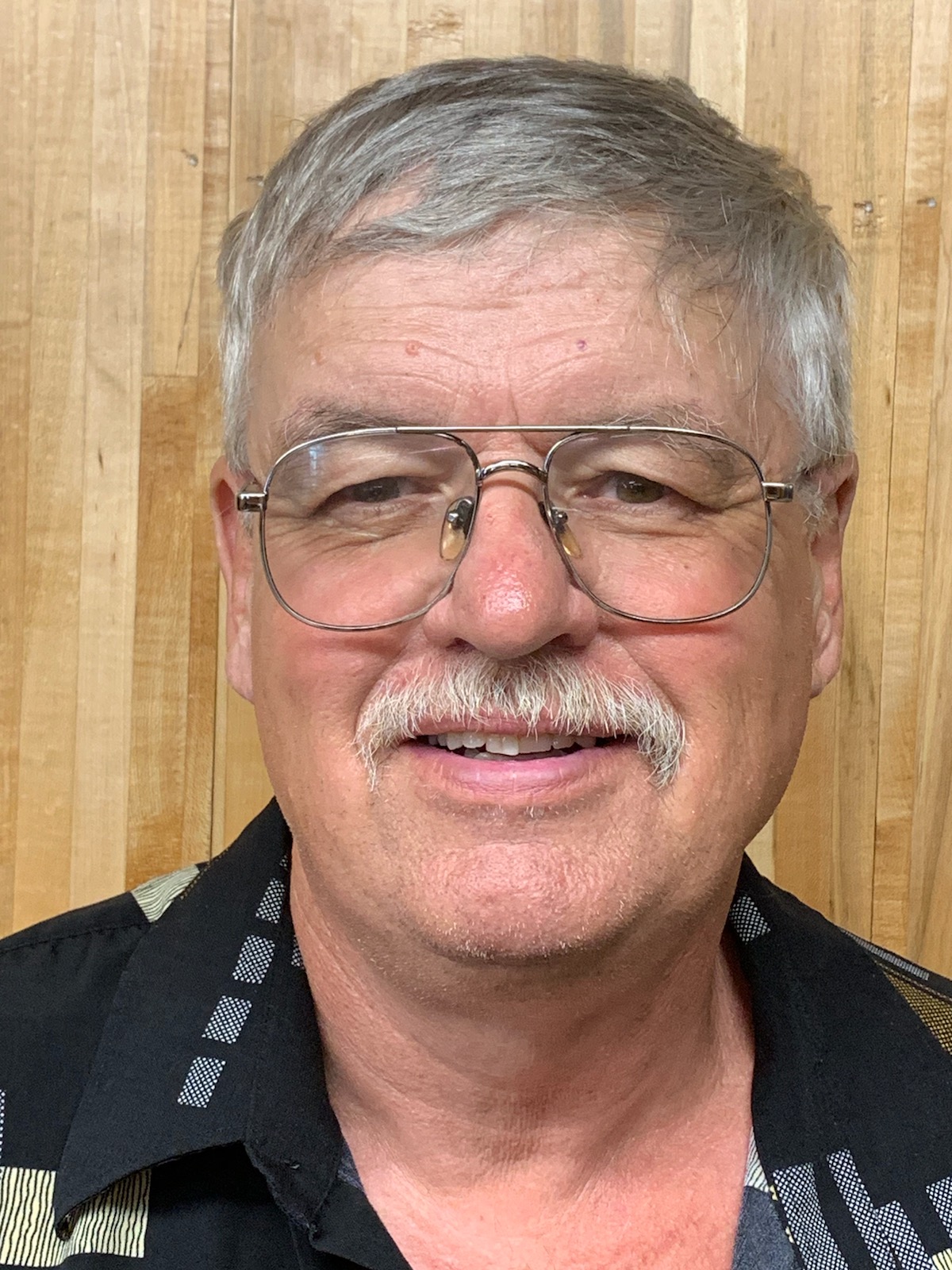 Councillor John Wright was born and raised in Ridgetown. He has been married to wife Janice for 40 yrs and raised their family in Highgate and  Ridgetown. His family owned business

of repairs and towing has been operating for 29 yrs.  He is also a retired volunteer fireman of 22 yrs for Orford twsp.  He has been a Kiwanian member now for 20 yrs, is a Mason

and also has been chair person for the Canada Day Celebrations in Ridgetown.  As a Kiwanian he is proud of the “tree park” on the Scane Side Road which is owned by c/k and the

Kiwanis has been maintaining for 20 yrs.  It began with enlarging the bush with a mound and pit for planting.  John is very community oriented and was councillor for Highgate in the

1990’s until amalgamation.  He is currently enjoying his present term as councillor for ward 3 c/k. Mike grew up in Dutton Dunwich and lives with his wife Ingrid, and daughter Sarah and sons Joe and Andrew.

He is a graduate from Ridgetown College and has worked for 25 years in the Agri-business and currently farms.  In 2018 he and his wife were the recipients of the LTVCA’s Environmental Award. Councillor Linda McKinlay lives in Comber with her husband, Mark. They have four children and seven grandchildren.

She has been a Municipal Politician for thirty years and has spent many years on the LTVCA Board – first representing the former Township of Tilbury West and currently representing the Town of Lakeshore.

In all her endeavours, Linda strives to contribute knowledge and positivity. She uses a team approach whenever possible and is looking forward to meeting and working with the members of the LTVCA Board. Paul grew up in Leamington and has a wife Lisa and two daughters Erin and Lauren.  He graduated from Ridgetown College of Agricultural Technology in 1986.

Paul is currently a self-employed farmer of cash crops – soybeans and wheat.  He received the Conservation Farm Award in 2005 and enjoys fishing, farming and family.

Paul volunteers at his church and at the school.  Although he doesn’t farm within the LTVCA watershed, he does employ conservation practices on his farm. 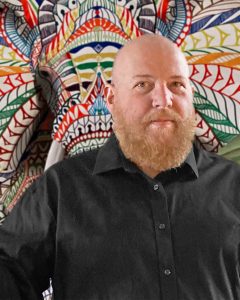 JJ Strybosch was born and raised outside Strathroy and studied locally and abroad.

He enjoyed a range of experiences from working in construction, Information technology, Scientific research and education. A faculty position at Western brought him back to London, then a professorship at Fanshawe College. JJ is involved in several small companies/partnerships that are invested in the area.

JJ believes that the Lower Thames Valley watershed is a part of the environmental legacy we will leave for future generations. We owe it to them to improve it and protect it while also recognizing the need to support thoughtful agricultural practices and development. Hugh’s parents emigrated to Canada in the early fifties and settled in Lobo Township which is now the Municipality of Middlesex Centre.

He farms with his two brothers and is in the process of scaling back to make room for some nephews who would like to farm. This has given him the time to run for local council to which he was elected in 2018.

Over the years Hugh has done some travelling, which usually involved some hiking, he has pitched a tent on every continent.

Hugh hopes that his life experiences will enable him to make a contribution to the Board. Christa grew up in Appin in the Municipality of Southwest Middlesex.  She has a husband – Wayne Ysebaert and children – Madilyn, Roger and Finegan.

Christa attended Fanshawe College for Environmental Technology and Marketing, and is currently a student at Western University for Community Development / Public Administration.  She has been employed as the Business Development Manager for Checkfluid, a Marketing and Communications for CTEA and a Team Lead for Sykes Canada.  Currently, she is a full time student and Councillor for Ward 1 in Southwest Middlesex.

She has received the Eleanor Donnelly Award, and enjoys camping, geocaching and refinishing furniture.  Christa volunteers as a Girl Guide Leader and is a 20 year member.  With her young family, they canoe on the river, patron the different conservation areas and with Guiding, have supported learning about the watershed. 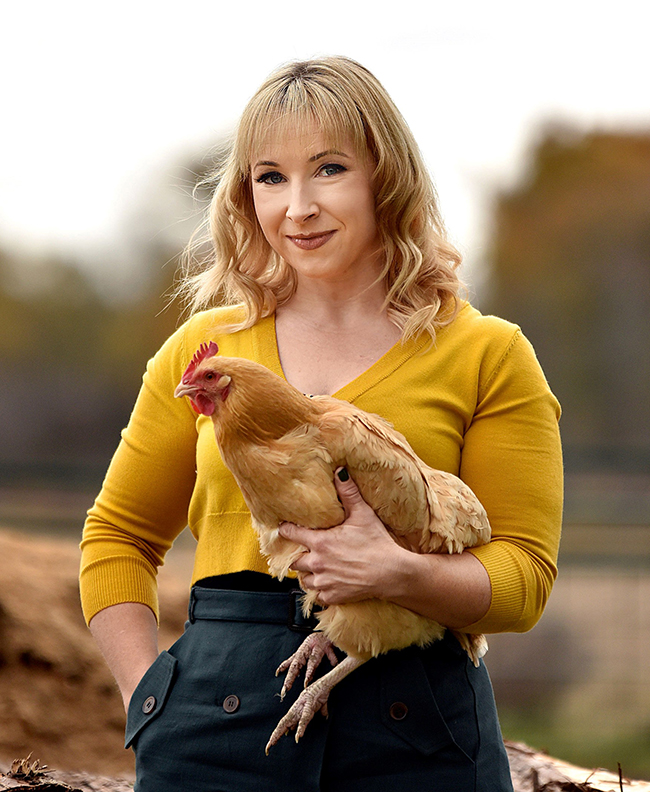 Sarah grew up in the City of St. Thomas.  She has a husband Theo and two sons – Alex and Nathaniel.  Sarah has a BSc. Biology from the University of Waterloo and a MSc. Geography (Environmental Science) from Western University.

Over the years, Sarah has worked for the Ministry of Natural Resources and Imperial Oil – Cold Lake Operations.  Currently, she manages a small goat farm.

Sarah supports sustainable agriculture, and enjoys hiking (Botonizing and Birding along the way), and other outdoor activities such as kayaking.  She sits on the Young at Heart Committee, the Landfill Committee, Canada Day Committee and the War Memorial Committee.  Sarah volunteers at as many community events as possible (Shedden Fair, Optimist events etc.)

Her family has set aside space on their small farm to restore three wetland cells, tall grass prairie plantings and over 100 trees, and hope to continue with more in the future.

Sandi grew up in the Municipality of Strathroy-Caradoc and comes from a local farming family. They had a chicken farm with laying hens, and also had various crops within 75 – 100 acres of land.  Her mother is a retired teacher and both her father and mother were very involved in the local United church for many years. She has one sister who has worked for Master Feeds for 30 years and also married a farmer, and have 4 grown children.

Sandi married Brad Hipple whose family has owned and operated Strathroy Monuments for 62 years, a 3rd generation business and also one of the oldest businesses in Strathroy-Caradoc.  They have 3 boys aged 28, 22 and 12. Their oldest son Robert is married and works and resides in Kitchener with his wife. Their middle son Andrew is an electrical apprentice and youngest son James is in grade 7 attending Caradoc North Public School.

As a Councillor, community leader and most importantly as a mother, conservation inside the LTVCA and beyond has always been a passion and a concern of Sandi’s. Whether taking personal steps such as managing household waste output and limiting behaviours that produce extra trash, pollution and waste, or tackling larger projects such as ensuring that new development is eco-aware and offering support for efforts to appropriately manage shoreline erosion, species preservation and overland runoff, Sandi knows that every action matters. Conservation is a shared responsibility that cannot be an afterthought or a secondary concern in Municipal policy. Efforts to promote conservation of our natural areas, species and water resources must be central to so much we do and in keeping with this notion, Sandi tempers and gauges her actions as a Councillor against her responsibilities to leave our environment for our children in a state that is better than when it was gifted to her. Richard was born in the beautiful, rural county of Shropshire, England.  After graduating from the local high school he worked in agriculture for five years before finally owning his own farm.  Although he ran his 50,000 broiler operation throughout, he had a 27 year career with the Severn Trent Water Authority, working his way to rank of Inspector.

In 1992, as a widower, he emigrated to Canada and since then has built four new homes in the West Elgin area and has owned and operated a 100 acre farm throughout.  In 1994, he married a local lady and is the proud step dad to a son and daughter, and granddad to five lovely grandchildren.  He also has a son and daughter born in the UK and four grandchildren, all who visit regularly and enjoy their extended family.

Richard began a 12 year employment with the Thames Valley School Board in 1994.  In 2010, he ran and was elected Councillor in West Elgin and is now in his third term, holding the position of Deputy Mayor of West Elgin.  For the past eight years Richard sits on the Rodney Fire Service Board, Community Policing,

2022 Board of Directors Meeting Schedule

All meetings to be held remotely until further notice.